Time to try your luck

Bad news: We were banned from the state of Nevada following the great ketchup incident of July, 2008. Good news: It's 2016 and we're back, baby! Nevada, you're the only state that makes us feel totally normal and respectable, and for that we love you. No matter what you get into in Las Vegas or Reno, you'll feel secure you're less of a spectacle than that New Jersey college kid with the yard long "marg." We've covered every major strip casino in Las Vegas (Bellagio, Venetian, Caesars, Mandalay Bay, City Center, Treasure Island, Wynn, Hard Rock, MGM Grand, New York - New York, Mirage, etc). And the same goes for Reno. Are there other cities in Nevada? Probably, but The Go Game needs cell service to operate. Naw, just kidding Tonopah. Er, right? 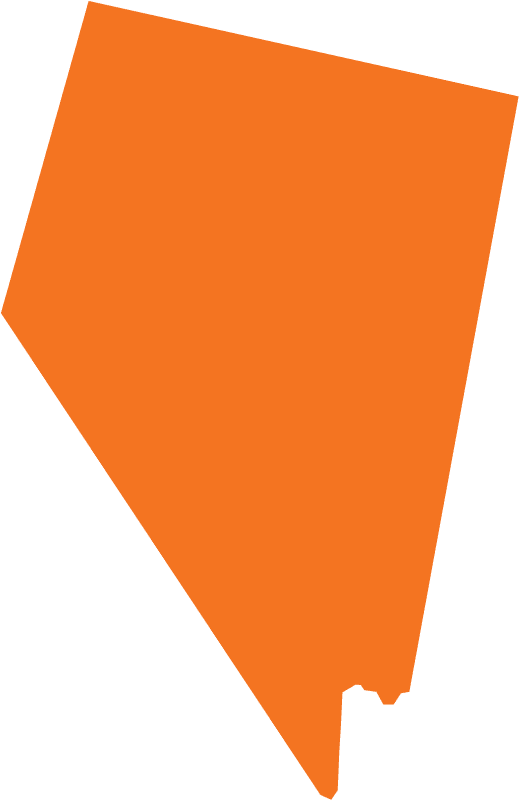