Face it the Go Game is the only thing more exciting than the annual Civil War battle between the Monitor and the Merrimac. Plus we're not going to hand you a rifle and send you off to war. Instead your team will be armed with a cell phone, a digital camera and creative skills you never knew you had. And unless they call your office manager "Old Ironsides," chances are you won't be battling another Civil War relic. Instead we'll show you the Columbus you didn't know existed, but that has been there all along. Ring us now and we'll come running with more firepower than the boys over at Fort Benning. 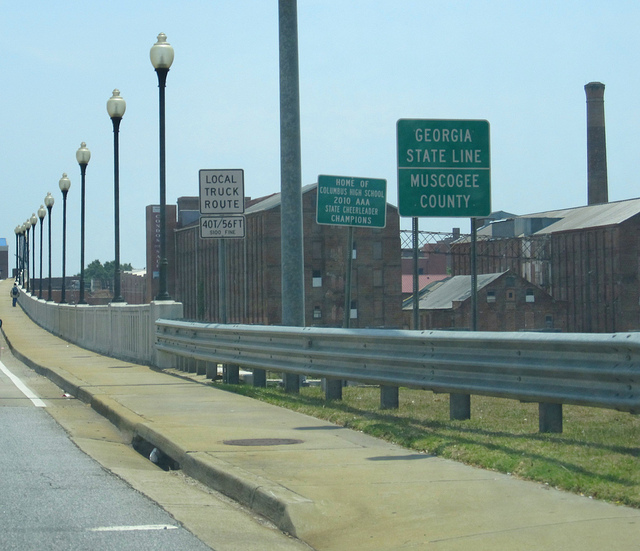